Our meerkats were introduced to the farm in July 2012. They are two brothers and were very kindly donated to us by Knowsley Safari Park. Our two little meerkats have quickly become very popular with visitors and staff alike because they are very entertaining to watch! 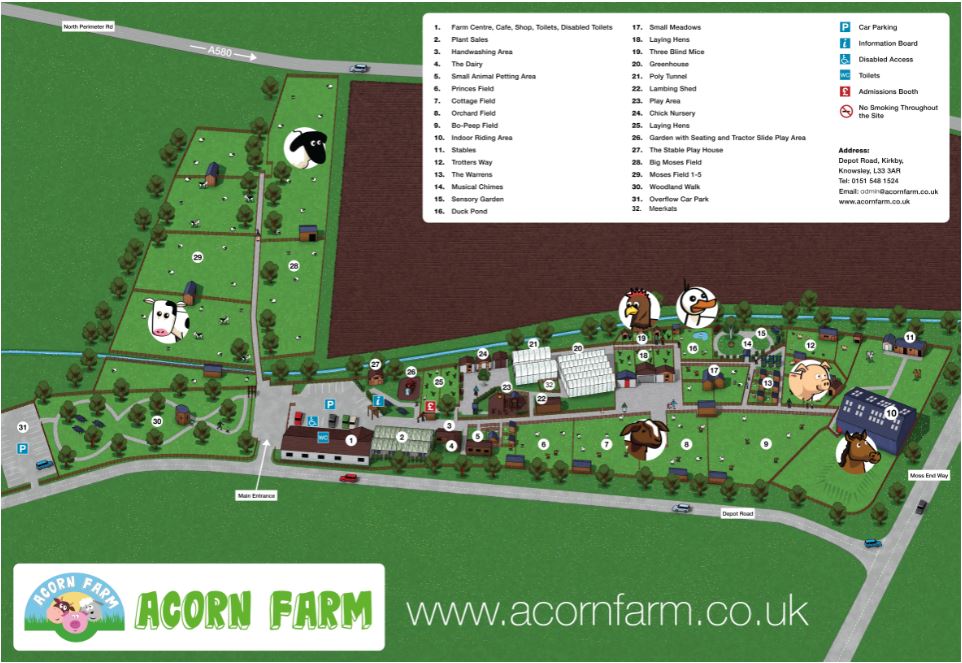 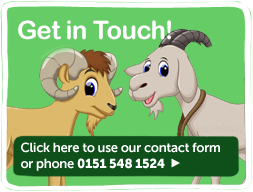 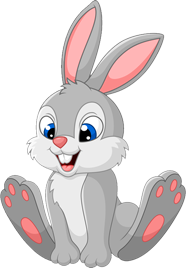